What are Clinical Trials?

The MS Australia Clinical Trials Network was established to encourage high quality clinical MS research in Australia and New Zealand and to increase awareness of clinical trials and clinical research for people with MS. 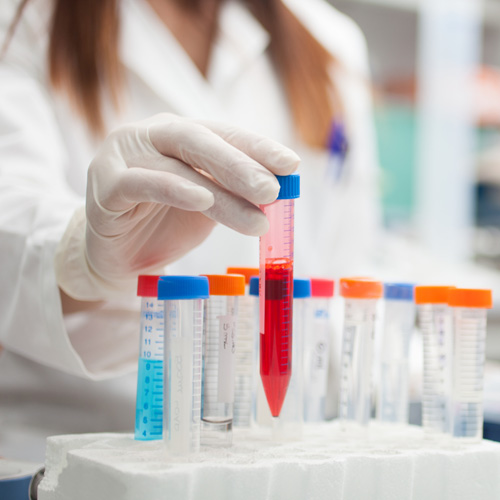 Trial protocols are carefully designed using techniques such as ‘blinding’, ‘randomisation’ and placebo controls to guard against bias and ensure that the results can be accurately interpreted.

Placebos are ‘dummy’ pills , in which the active ingredient, the drug, is replaced by an inactive substance. The placebo looks identical to the drug being trialled, so that the patient and treating or assessing doctor are unaware or ‘blinded’ as to whether the patient is receiving drug or placebo. For surgical procedures, a sham procedure is sometimes performed in which, for example an incision is made, but the full procedure is not performed. For other interventions, the experimental intervention may be compared to a ‘standard care’ intervention or ‘no intervention’ group.

Placebos are a vital part of clinical studies as it is well-documented that providing any form of medical care cause a strong, temporary, physiological response in the body – the ‘placebo effect’. For an experimental intervention to be considered effective it must show a significant effect over and above that seen in the placebo group. Blinding is when patients, doctors and assessors do not know whether the patient is taking medication or placebo. This means that the effects of the intervention, including side effects, can be objectively identified. As a participant in a clinical trial it is important that you are aware that you may not receive the active drug (or intervention) during the first stage of the trial.

Patients are randomly assigned to either the treatment or placebo group to avoid any bias in patient selection. People who wish to enrol in clinical trials must usually meet certain requirements for a specific trial. This is to ensure that ‘apples are being compared with apples’. For example, an intervention may have different effects in people with relapsing remitting MS compared to people with secondary progressive or primary progressive MS.

Depending on the intervention being trialled, the trial protocol may include some or all of these features, or additional design features.

When the results are put together from several clinical trials that all rigorously follow these international ‘gold-standard’ methods, there can be a high level of confidence that a new treatment is safe and effective, and that any risks are known and can be actively monitored.

Clinical trials, particularly pharmaceutical treatments, are undertaken in carefully monitored and regulated phases. The number of people needed in each phase can vary greatly depending on the treatment and the expected effect: 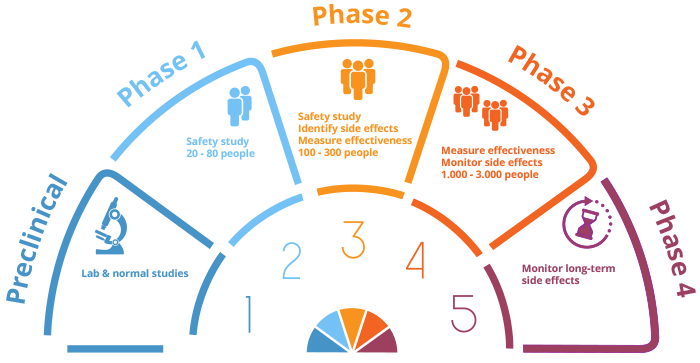 Detailed patient resources are available with further information on the clinical trials process and factors you may wish to take into consideration before participating in a clinical trial. We recommend the following:

Centre For Information And Study On Clinical Research Participation – www.ciscrp.org

We have a directory of current of MS clinical trials in Australia and New Zealand.

We're not around right now. But you can send us an email and we'll get back to you, asap.